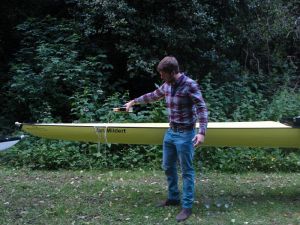 Funding is provided by membership fees from Club Members, Van Mildert JCR, Sponsors and Alumni, allowing VMBC to maintain a healthy fleet of boats - from training boats to racing-level sculling and sweep boats. An Executive Committee is responsible for the running of the club and the members of this committee are elected annually. 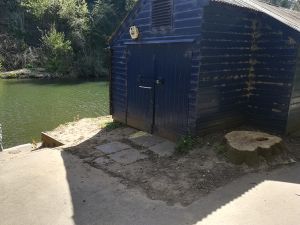 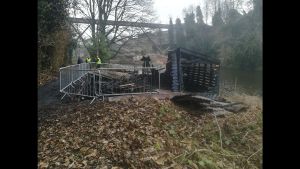